History – is it always horrible?

Dr Seán Lang is a Senior Lecturer in History at Anglia Ruskin University, he recently spoke to ERA about the virtues of Horrible Histories in the educational press.

“Twenty-five years of Horrible Histories is something to celebrate”, says Seán, who is a big fan of the books and also the TV series. “That’s a quarter of a century of making history interesting to children!” Terry Deary’s much-loved books were originally published in 1993 and are now part of an international multi-media franchise. There is now (reportedly) to be a film, focusing on the Romans.

Seán knows a thing or two himself about making history interesting, as he’s taught it in schools and also been a teacher-trainer. And he also knows that the relationship between teachers and their pupils is something that Horrible Histories likes to exploit.

“The joke is that teachers don’t tell you the things that Horrible Histories does,” he points out. “The stories told make good use of the yuck factor and it’s almost as though there’s a relationship between them and the pupils that’s a consensus between them – behind the teachers’ back!”

He says that the books were always stocked in school libraries in the schools where he worked, and that pupils read them for enjoyment, though they also sparked an interest in historical events and characters.

He proves to be something of an expert on the TV series, and especially the songs, reeling off dozens of examples. “The songs are inspired because they work on different levels,” he comments. “They’re funny, great songs in their own right, and really well-performed. Adults get the allusions – which are really aimed at an adult audience- so they are engaged too. They’re full of historical information but at the same time relate to modern stereotypes and references. It’s incredibly clever.”

Seán points to the Owain Glyndwr (Owen Glendower) song which is a pastiche of Delilah as delivered by Tom Jones, and ‘The Borgia Family’, which is The Addams Family in disguise.

Horrible Histories has famously prided itself on historical accuracy – its self-styled “tyrannical pedant” or “Chief Nerd” Greg Jenner (historical consultant to the show) checks facts during both the writing and the filming of sketches. Greg is on record as saying he always wanted to teach history and went into television so that he could do it without a classroom.

In the series, the voice of historical accuracy is Rattus Rattus, who provides footnotes on whether something is factual or just silly by holding up a placard. Costumes in the sketches are as accurate as possible as is all of the other detail, such as food.

Rare inaccuracies do creep in, however, as in the ‘Four Georges’ a skit on Georges I, II, III and IV where they perform in boy-band style.  The original recording had ‘George I’ singing that he “died on the loo” when in fact this was George II – an uncharacteristic blunder corrected during the BBC Horrible Histories Proms of 2011 when the ‘Georges’ performed live.

This almost entirely consistent accuracy is something that definitely endears the books and series to history teachers. “Accuracy is very important. And especially with the moving image, as the lasting impact of that can’t be understated,” says Seán. “If people see something on the screen it has a potent effect. It’s almost as though it overrides their own knowledge and logical faculty.”

Seán himself has experience of this when teaching sixth-formers.

“We were looking at Rome and specifically the Emperor Claudius. The students had put his wife Agrippina on trial for his murder, and we were considering all of the historical evidence  against her. In fact, there was none, or very little. Yet when the verdict came in, it was ‘guilty’.

“When I asked the students why, they looked a bit self-conscious and then said they knew she’d done it – they’d seen the clip on ‘I, Claudius’!”

Sean now thinks that this propensity to believe what we see on the screen could be used in the classroom to help to further develop critical thinking. “Why is something we see on TV more compelling and believable?  ‘I, Claudius’ is a TV drama, not a documentary, but the students suspended their own skills in logical and critical thinking and preferred to believe the dramatic version.”

The creation of new work based on history is also something he believes can be used successfully in the classroom. “Students need to understand that compromises are often made in retelling history, for a number of reasons. Historians need to be able to unpick these and uncover the evidence so that we can separate what we know to be fact from interpretation or even deliberate falsification.”

Creating a Horrible Histories sketch from scratch is a good way to do this. “If students take an incident or character from history and produce something that fits the expectations of TV or film, they can immediately see what compromises tend to be made in order to make material interesting, entertaining, or just to tell a good story. Horrible Histories does exceptional well to manage these compromises and remain almost consistently accurate – and very entertaining.”

And now we know who really died on the loo…

The CBBC Horrible Histories page is at https://www.bbc.co.uk/cbbc/shows/horrible-histories 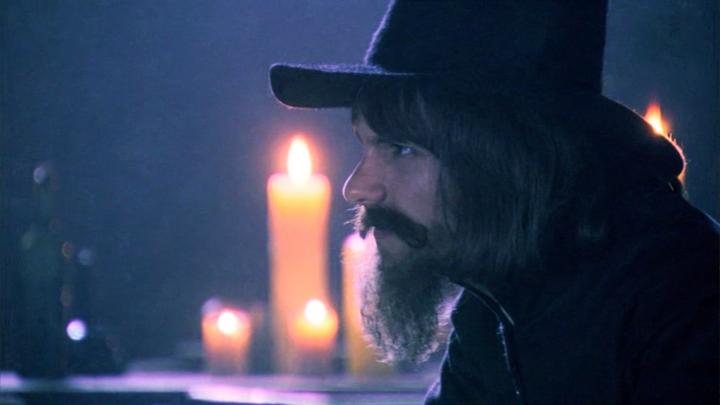 This Bonfire Night... watch as Guy Fawkes and his fellow conspirators embark on a devilish plot to blow up Parliament. 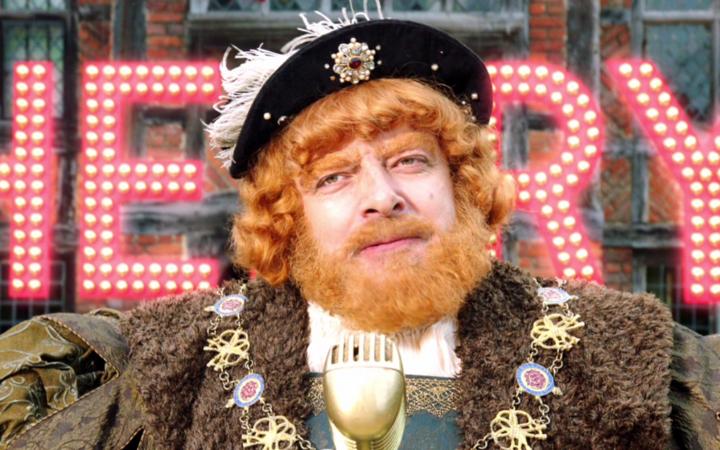