Can't find what you're looking for?
Request a clip 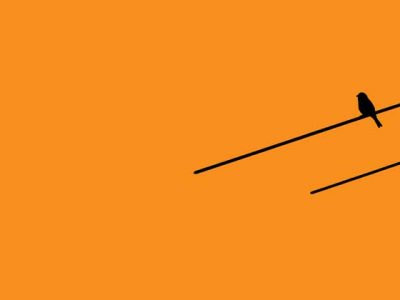 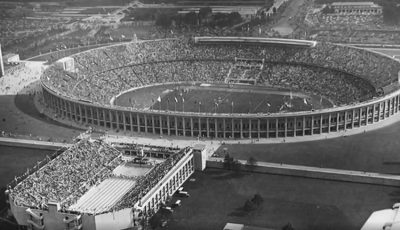 Michael Portillo learns how new rail lines were constructed to transport crowds of spectators to the Nazi Olympic Games of 1936, how a planned boycott by the United States and other European nations failed, and how the success of a black American athlete undermined the Nazi ideology of Aryan superiority. 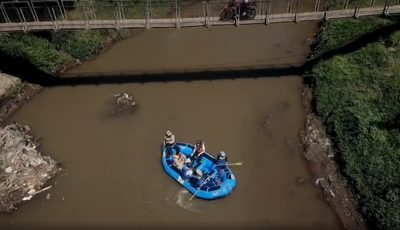 Stacey Dooley visits the Citarum river in Indonesia, which has become the most polluted river in the world due to the textile industry. 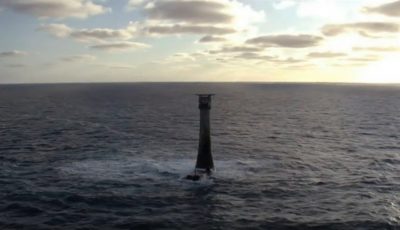 Wolf Rock Lighthouse is built on an outcrop of igneous rock left over from a volcanic eruption over a hundred million years ago. 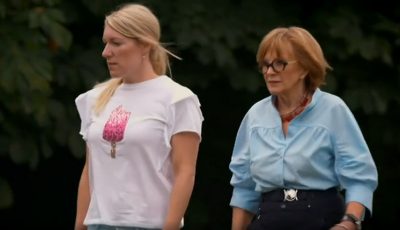 A discussion about disability and abortion. 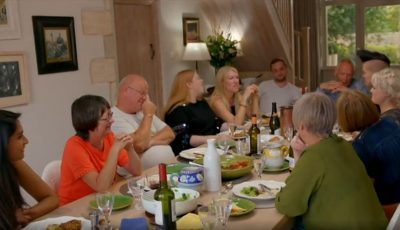 Abortion On Trail | Should men have a say? | BBC Two

A discussion about if men should have any legal say about whether a woman can have an abortion or not. 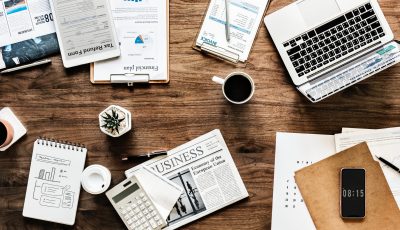 A discussion of the UK's 24 week limit on having an abortion. 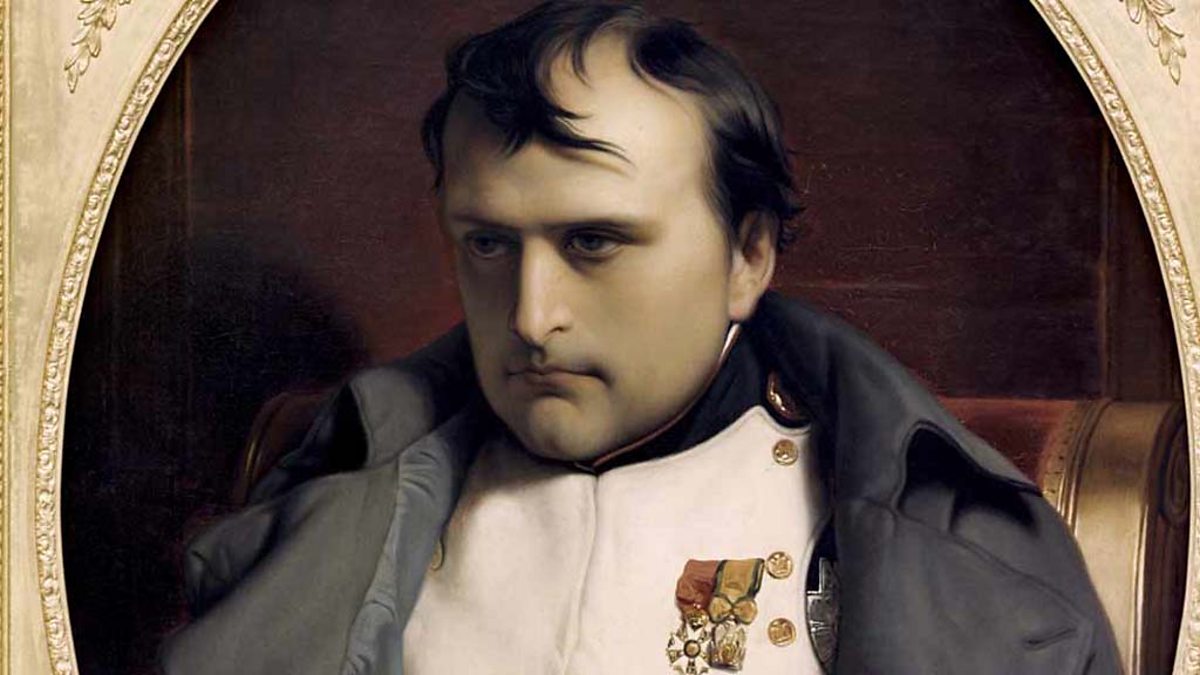 BBC Radio 4 | In Our Time: Napoleon and Wellington

The comparative histories of two titans of 19th century history. 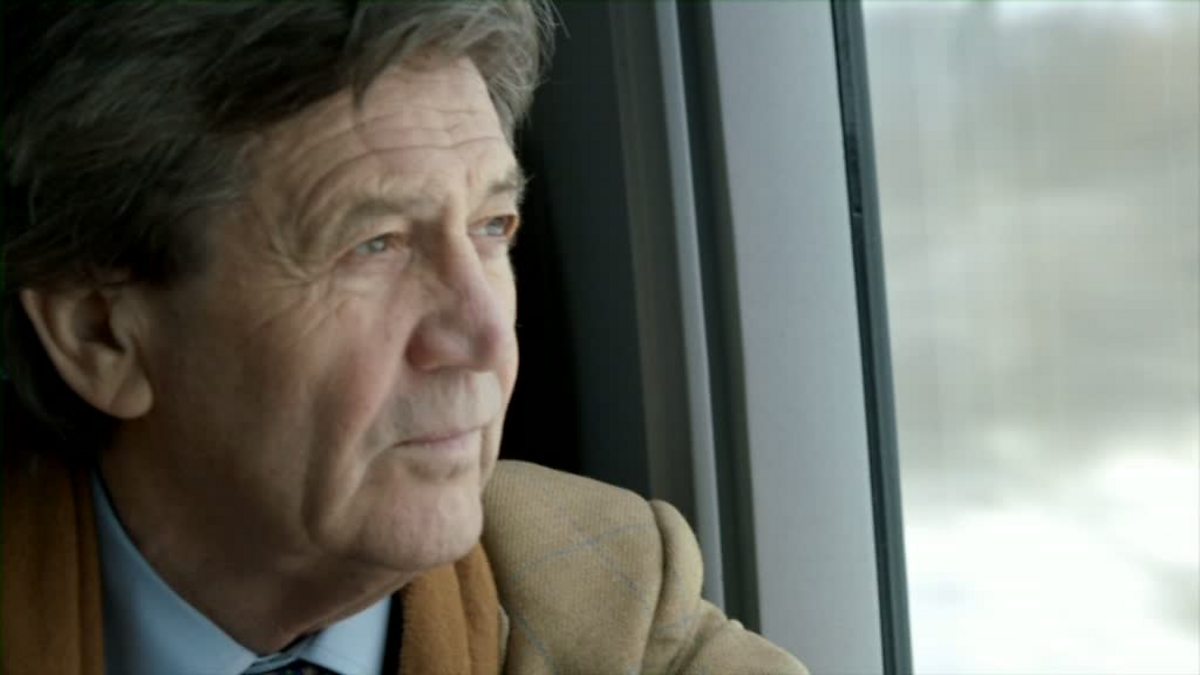 BBC Two | The Most Dangerous Man in Tudor England: Melvyn Bragg explores the story of William Tyndale’s English translation of the Bible.

Melvyn Bragg tells the story of William Tyndale and his English translation of the Bible. 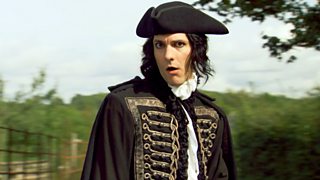 The highwayman, Dick Turpin, is famous for his saying 'Stand and Deliver!

BBC Archive | WWII: Chamberlain Addresses the Nation on His Negotiations for Peace

Programme: Chamberlain Addresses the Nation on His Negotiations for Peace. 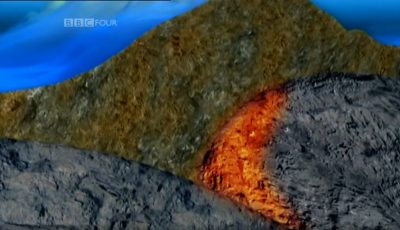 A visual demonstration of what happened underwater to cause the Boxing Day tsunami.

We’re here to help. From simple questions to tricky queries – get in touch.

You need to sign in with your ERA login to watch this. It’s quick & easy.