This playlist takes a chronological look at key events reported by the BBC, during a tense and tumultuous thirty-year relationship between Russia and the independent nation of Ukraine.

In December 1991, following the collapse of the Soviet Union, a referendum was held on Ukranian Independence.

Here is how BBC News reported the event at the time. 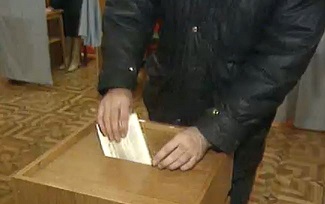 Out of the ruins of the Soviet Union, Ukraine emerged as an independent state.

In this report from 2010, Brian Hanarahan explores why Russia had difficulties accepting this. 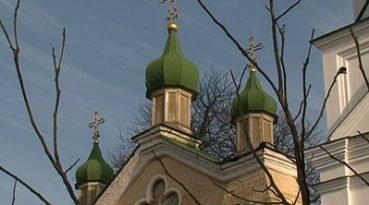 In the 2004 Ukranian Predidential elections, Viktor Yanokovych, a candidate with ties to Russia and the support of Putin, stood against Viktor Yushenko, who was in favour of Ukraine moving towards joining the EU.

This report from 2012 tells the story of a cynically fought election, which became a flashpoint in the struggle between Russia and the West. 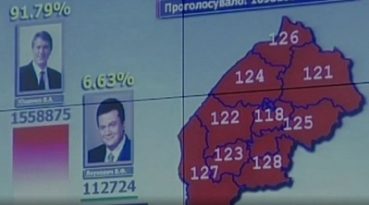 Yushenko's 2004 electoral victory against Russian-supported Yanokovych was a signficant defeat for Putin, and had a big impact on Russia's relationship with the West. 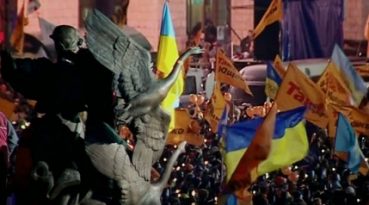 Amongst political turmoil ahead of the 2010 elections, Russian-backed Viktor Yanukovych made a come-back, and was elected as President of Ukraine. In a perceived reversal of policy, Yanukovych didn't sign an agreement with the European Union, in favour of greater ties with Russia.

This Newsnight report from February 2014 shows how ongoing protests against this decision turned violent, with clashes between police and protesters, in what was later dubbed the 'Maidan Revolution'. Contains some disturbing scenes. 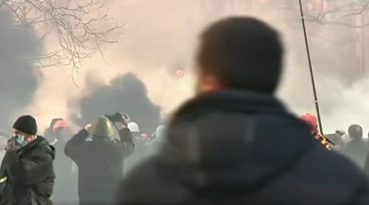 Russia: The Empire Strikes Back | The Annexation of Crimea | BBC News 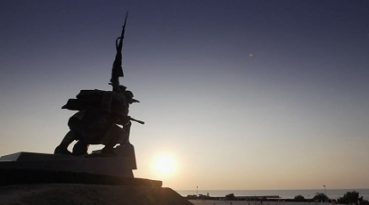 Russia: The Empire Strikes Back | Russia and NATO | BBC News

Russia's actions in Crimea and elsewhere have lead to tensions between Russia and NATO, as explored in this report from 2020. 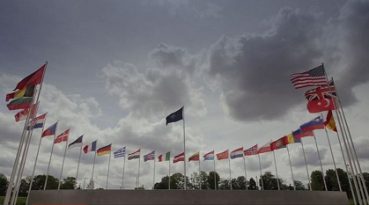 In February 2022, Russian troops are gathering along Ukranian borders, and long-standing tensions appear to be growing into an immediate threat. Two breakaway regions of Ukraine, Luhansk and Donetsk, are now controlled by Russian-backed separatists. 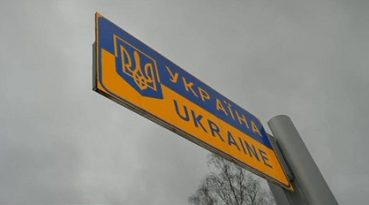